Book Hotel Find the best hotel for you 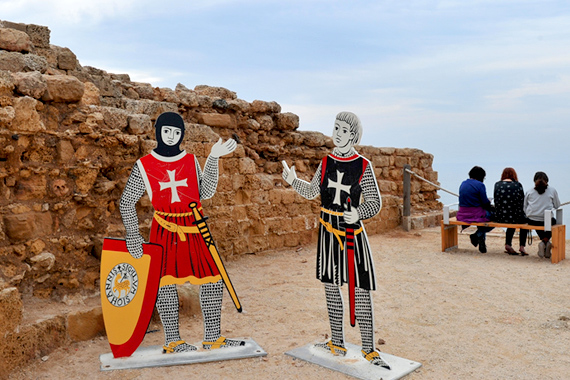